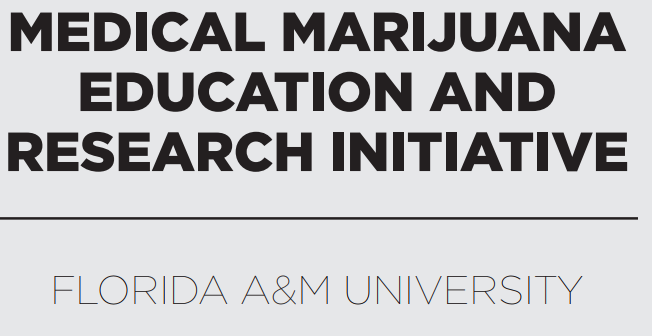 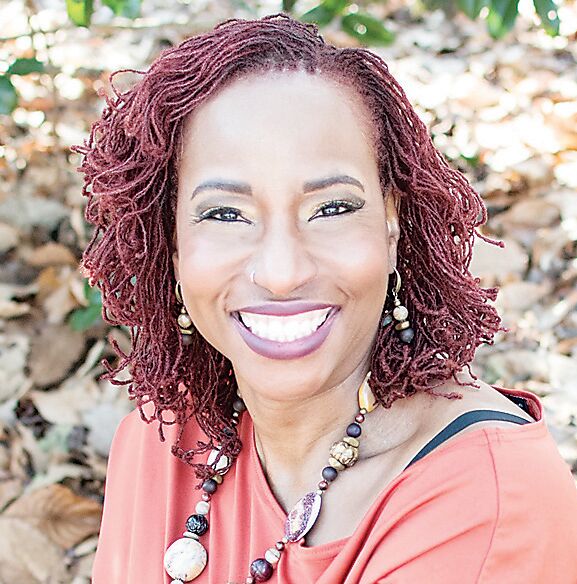 Cherissa Jackson organized the first conference in the nation to educate veterans about the cannabis industry and the potential benefits of medical cannabis.

Editor’s note: This article is provided by the Medical Marijuana Education and Research Initiative (MMERI) of Florida A&M University.

Retired U.S. Air Force (US- AF) nurse Cherissa Jackson may have survived three deployments to Iraq and Afghanistan, where she witnessed the human toll of war, but years later she is still engaged in a battle that haunts her and hundreds of thousands of other combat veterans.

Jackson’s experiences with treating wounded soldiers left her with the invisible scars of post-traumatic stress disorder, or PTSD. It’s a serious mental health illness that Jackson believes afflicted vets should be able to counterattack with medical marijuana provided through the Veterans Affairs’ healthcare system, an option that’s prohibited because marijuana, regardless of its use, is illegal under federal law.

But she is not taking on this campaign alone; Jackson is the chief medical executive for AM- VETS’ HEAL (Healthcare, Evaluations, Advocacy and Legislation) program, a leading proponent of medical marijuana as an effective treatment for vets with PTSD and other chronic health conditions.

AMVETS describes itself as “the nation’s most inclusive congressionally -chartered veterans service organization,” with 250,000 members. Jackson, who served more than 23 years in the USAF and rose to the rank of captain, calls herself “America’s combat nurse” as she advocates for removing legal and bureaucratic barriers that keep vets from accessing a natural alternative to potentially addictive pharmaceuticals.

“I take this role very personally, and I’m out here every day fighting and advocating for veterans,” said Jackson, who wrote a memoir about her own struggles with PTSD, “At Peace, Not in Pieces: Powering Through the Pain.”

Jackson organized the first conference in the nation to educate veterans about the cannabis industry and the potential benefits of medical cannabis.

The Veterans Alternative Healthcare Summit was held in 2021 on June 27, National PTSD Awareness Day, as a virtual event.

It featured high-profile medical cannabis advocates Montel Williams, who served in the Marines and Navy, and Dr. Sue Sisley, a psychiatrist who has conducted research on treating PTSD patients with cannabis.

Conference topics included “Understanding the Endocannabinoid System and the Medical Benefits of Cannabis,” “Access to Medical Cannabis,” “Lobbying for Change,” “Career Opportunities for Veterans in Cannabis,” and “Cannabis Education & Research.”

Videos of every breakout session are posted online at www.amvetshealprogram.org.

Jackson said her motivation to stage the summit was to energize an AMVETS resolution that calls for veterans to have access to medical marijuana and, more importantly, to add fuel to a movement to allow VA healthcare providers to recommend cannabis treatments.

Currently, the VA only permits its physicians to talk about cannabis use with veterans. But the “Veterans Medical Marijuana Safe Harbor Act,” which awaits U.S. Senate action, seeks to allow VA doctors to treat vets with medical marijuana in states where it’s legal.

“That would be huge,” Jackson said of the impact the legislation, if approved, would have on veterans. “It would be a cost savings to veterans if their VA providers actually wrote the recommendations. Those medical marijuana cards are upwards of $150 to $200 just to be allowed to go inside a dispensary. VA healthcare providers also would be able to educate veterans about the efficacy of cannabis and how to use i t .”

Sensing there’s momentum building for a cause that’s very personal to her as a veteran with PTSD, Jackson already has a second summit planned for this year. It will be held as an in-person event in Hawaii on Nov. 4 and 5.

While veterans cannot go to VA doctors to seek cannabis treatments, they can still go to private practice qualifying physicians at their expense in states where medical marijuana is legal. But Jackson said she runs into veterans who perpetuate the myth that they could lose their VA benefits if they’re discovered to be using cannabis.

“There isn’t anything technically out there that says if you disclose to your VA provider that you’re using cannabis you will lose your benefits. There is no law, but I know that is a fear in the veterans’ community,” she said.