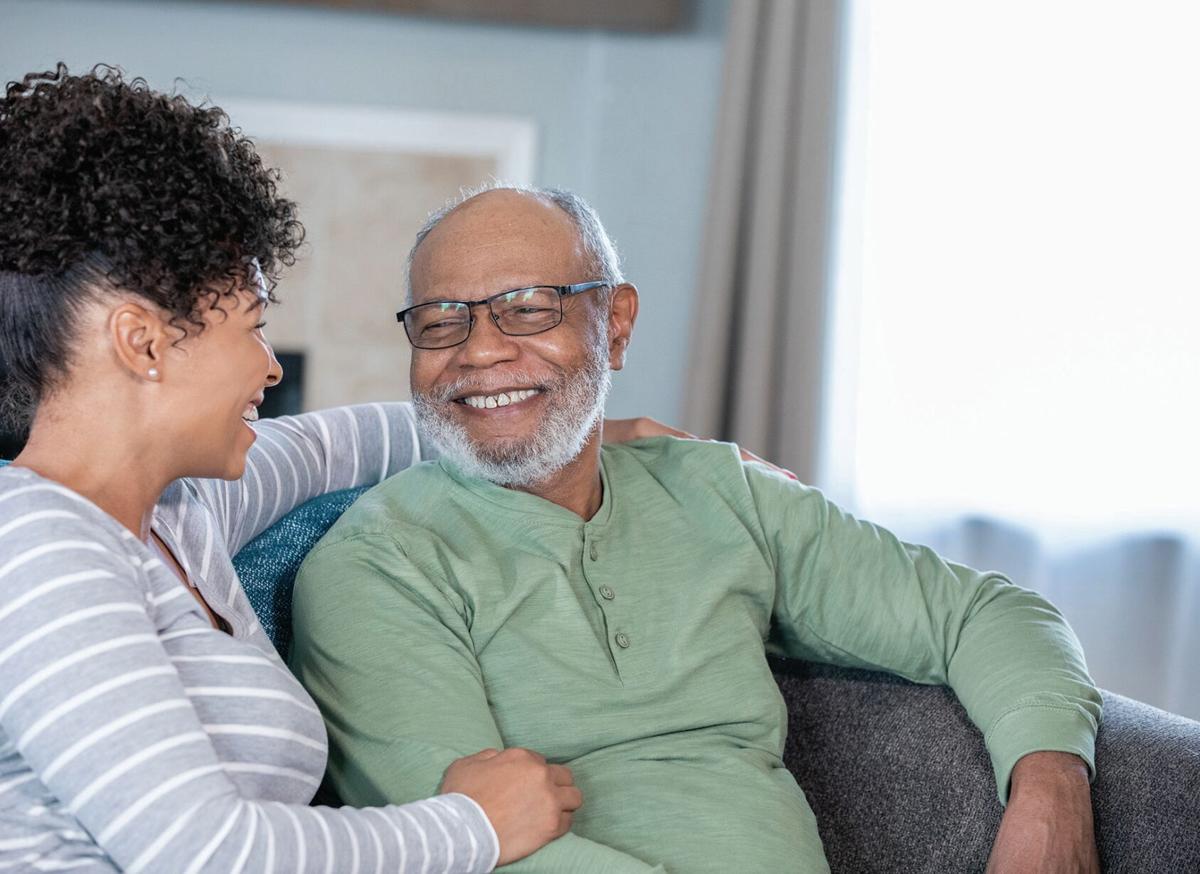 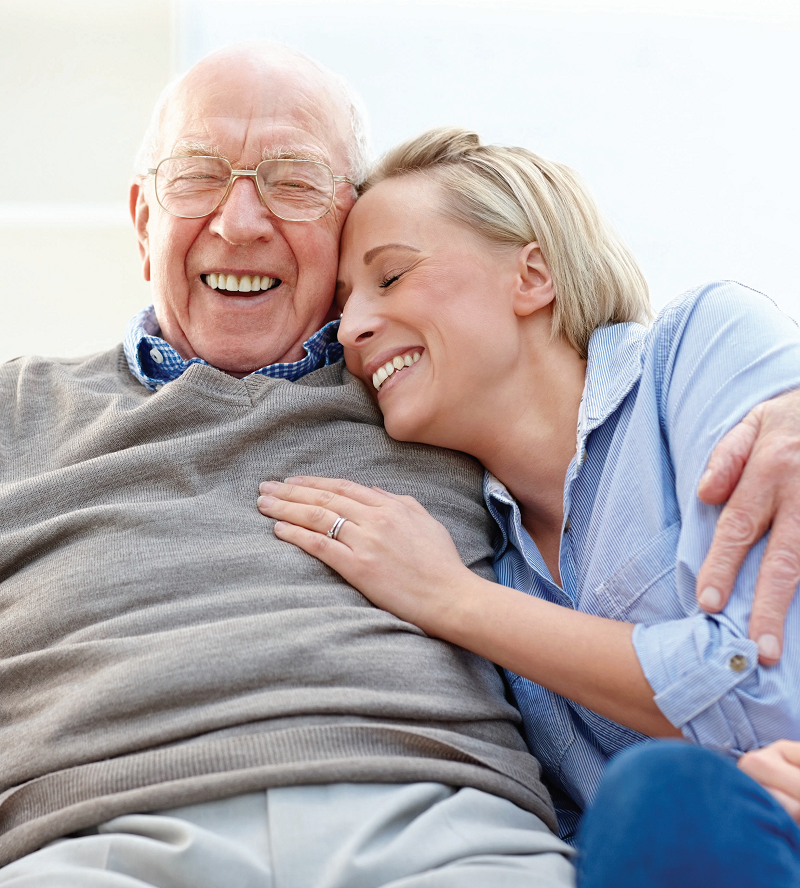 Although the COVID-19 pandemic turned the world upside down, the rapid development of multiple vaccines has spurred hope that treatments – or even potential cures – may be found for other devastating conditions. One such candidate is Alzheimer’s Disease.

The Alzheimer’s Association defines the disease as a type of dementia that affects memory, thinking and behavior. While some degree of memory loss is common with age, Alzheimer’s symptoms are significant enough to affect a person’s daily life and typically only grow worse over time.

Among people aged 65 and older, 1 in 9 (11.3%) has been diagnosed with Alzheimer’s Disease, meaning more than 6 million Americans live with it. Worldwide, the World Health Organization estimates there are nearly 50 million people living with dementia, and Alzheimer’s likely accounts for 60-70% of those. By 2050, this number could rise as high as 13 million. Less commonly noted are the numbers of early-onset (under 65 years old) Alzheimer’s patients within those figures. Up to 9% of global Alzheimer’s cases are believed to be early onset, according to the World Health Organization.

According to a Harvard School of Public Health survey, Alzheimer’s is second only to cancer among America’s most feared diseases. However, data from the Alzheimer’s Association shows Alzheimer’s is the sixth-leading cause of death in the United States, a rate higher than breast cancer and prostate cancer combined.

While there hasn’t been enough significant progress in discovering a treatment or cure in the more than 100 years since Alzheimer’s was first identified in 1906, early diagnosis and treatment may improve the quality of life for patients. The disease affects each patient differently, so therapies vary widely depending on how far it has progressed and which symptoms are most prevalent. Some therapeutic approaches can address symptoms like sleep disruption and behavior while medication may be beneficial for treating other symptoms.

Founded in 2016 by Milton “Todd” Ault III, Alzamend Neuro, a preclinical-stage biopharmaceutical company, has been actively seeking a cure for Alzheimer’s and con- centrates on researching and funding novel products for the treatment of neurodegenerative diseases and psychiatric disorders. With two products currently in development, the company aims to bring these potential therapies to market at a reasonable cost as quickly as possible.

Ault’s stepfather is currently battling Alzheimer’s, his mother-in-law died from the disease and he has three other family members suffering through it.

To learn more about treatments and therapies in development visit alzamend.com.

PRACTICAL WAYS TO FAST-TRACK A CURE

Some basic changes in the approach to disease research could accelerate progress for diseases like Alzheimer’s, said Milton “Todd” Ault III, founder of Alzamend Neuro.

Ault believes recent advancements in vaccines and medical technology, combined with these five approaches, can help advance the search for a cure for Alzheimer’s disease and other dementias.

The collaboration of government agencies and private industries was integral to the COVID-19 vaccine development. The cross-industry partnerships enabled a vaccine to get to market in less than one year despite detractors. Ault believes this model can be replicated for other diseases and conditions.

Because of its complexity, a cure for Alzheimer’s will require expertise from a broad range of organizations including health and defense, biopharmaceutical firms, academ- ic experts and those involved in Operation Warp Speed, the federal effort that supported multiple COVID-19 vac- cine candidates simultaneously to expedite development.

Focusing on a shared goal is vital to succeeding. This means looking for ways to share standards and collaborate with colleagues and competitors regardless of proprietary data, patents and other limitations.

Become the catalyst for a cure

When political will and government funding are insufficient or unable to drive change, the private sector can inspire action.

“The progress we are making is a result of the private in- vestment dollars we secured and the way we have applied strategy and tenacity that comes from a successful business record,” Ault said.

Learning from past successes

Aside from the result, there is a great deal to learn from the successful development of past drugs and vaccines. Social awareness and cultural demand are potential ways to stimulate faster production and approvals between public and private entities.