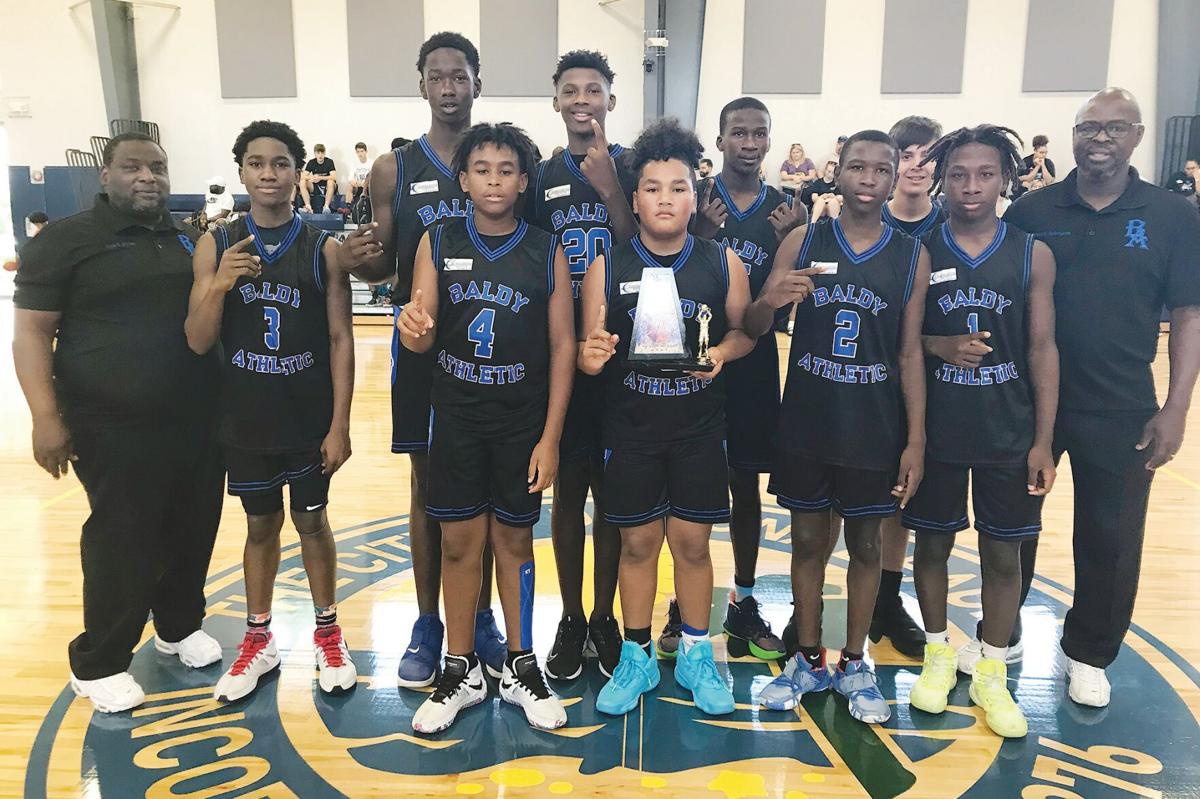 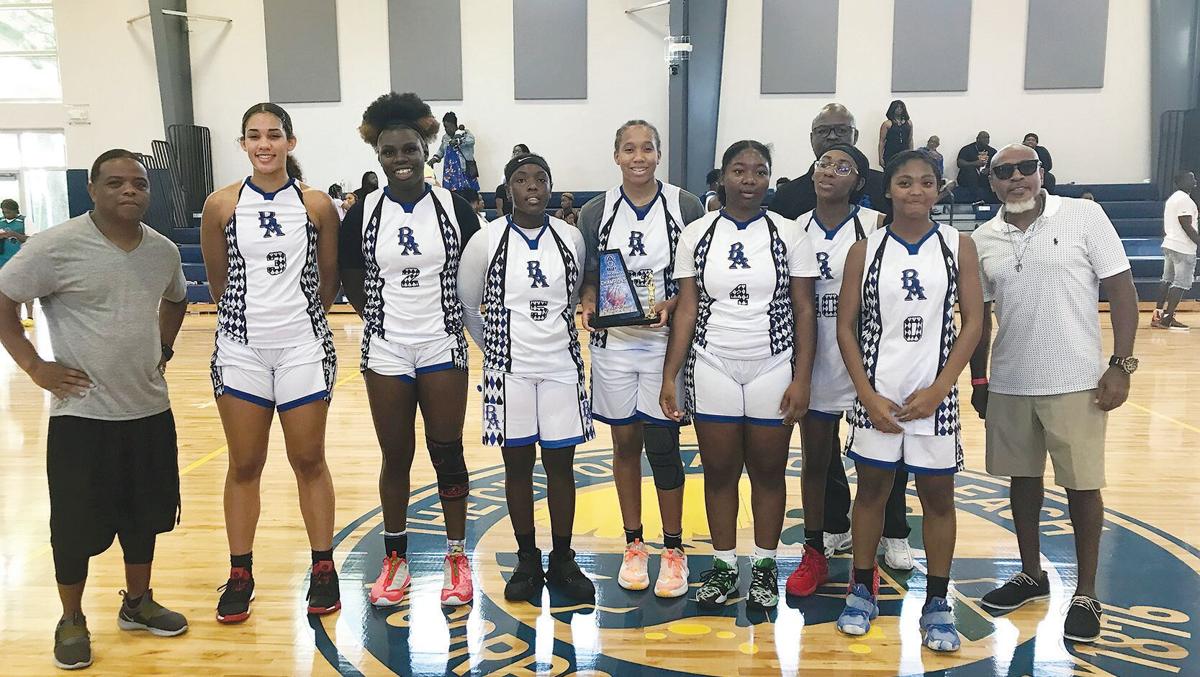 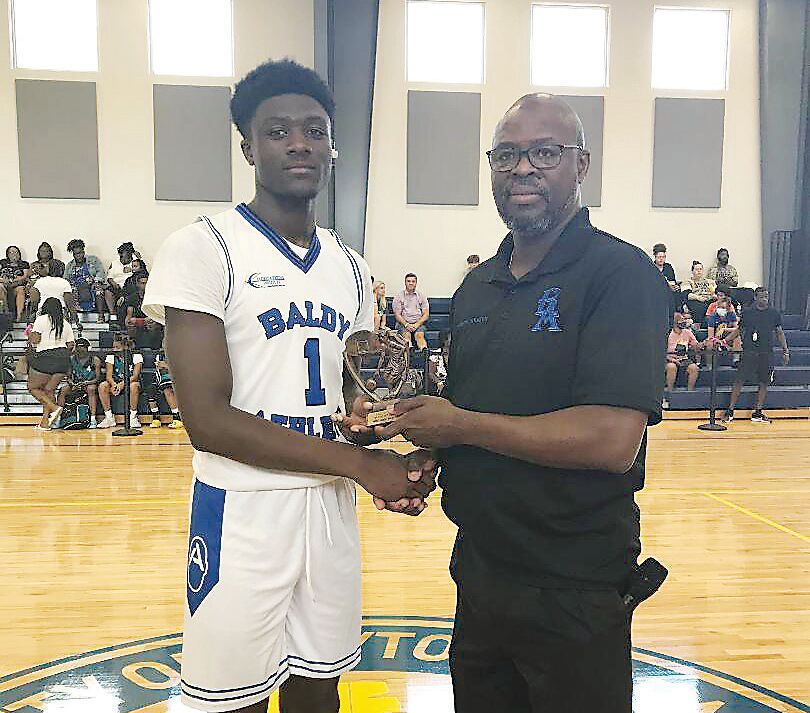 “94 Feet of Heat’’ was a competitive youth travel basketball tournament put on last month by B.A.L.D.Y Athletics, a program that focuses on youth athletics, mentoring and education and run by Terry “Baldy’’ Johnson.

It featured some of the area’s youth Amateur Athletic Union (AAU) teams and others such as the St. John’s Celthics and Elite Warriors from Savannah, Georgia.

and 11 grades and girls’ divisions in eighth and 11th grades.

The event wasn’t your average AAU or travel tournament. It had a party like atmosphere with a deejay and live halftime entertainment.

Games also were live streamed on YouTube and via www.baldyathletics.org.

The live stream included play-by-play and color commentary. Players, coaches and local residents provided the commentary. There also were post-game interviews with players.